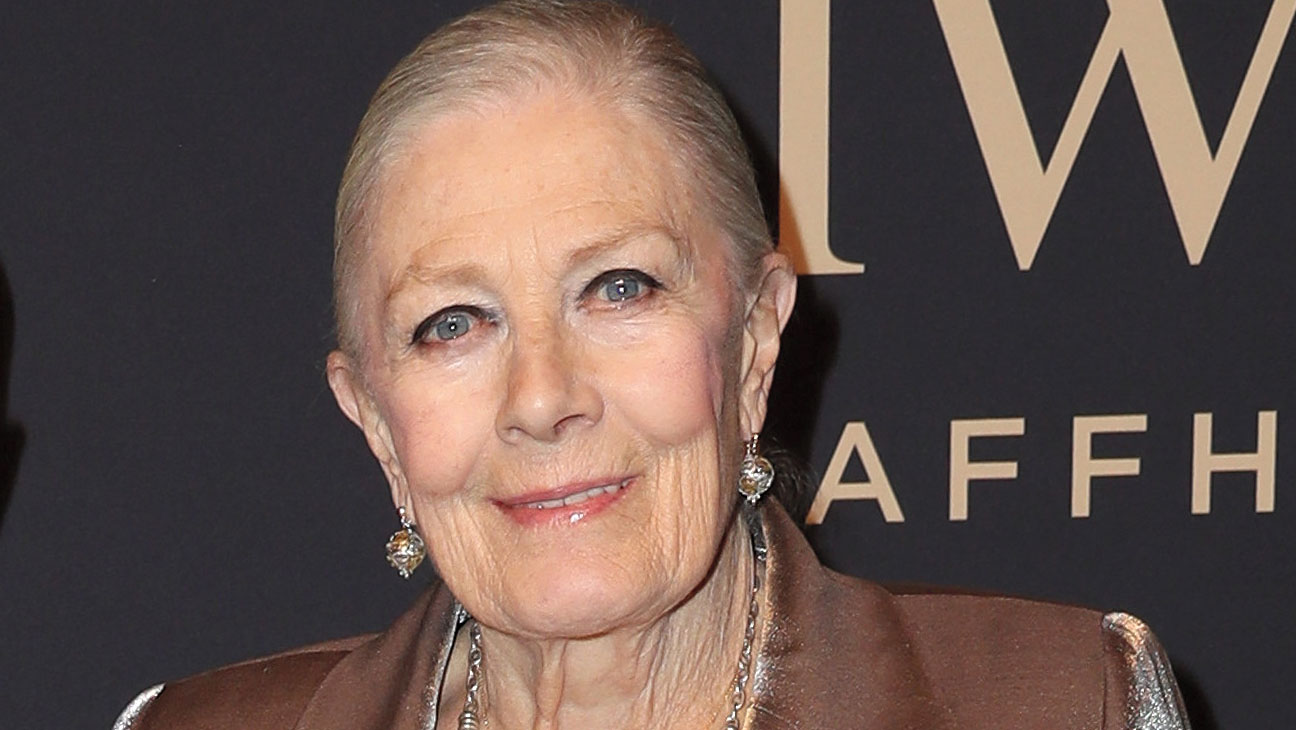 With the Vietnam War over, one might have thought the early-Super70s tradition of offering up a political diatribe instead of an Academy Awards acceptance speech (see especially “Brando Refuses Oscar”) had gone the way of Sensurround by March 29, 1978. But on that night, Vanessa Redgrave shocked nearly a billion worldwide television viewers watching the Academy Awards with the last great Academy Awards protest speech of 20th century.*

Redgrave was nominated for Julia, a film based on Linda Hellerman’s memoir Pentimento. The film also starred Jane Fonda and Jason Robards and sports a bit role for the then unknown Meryl Streep. Fonda played Linda Hellerman while Redgrave played the part of Julia, Hellerman’s strong-willed friend who teachers her the importance of sticking to her beliefs even while Europe descends into Nazi terror.

Why then, would she come under attack from Jewish groups? In addition to starring in Julia, Redgrave also funded a documentary entitled The Palestinian in which she backed a Palestinian homeland and, more controversially, danced with an Kalashnikov rifle.

Some of the more militant Jewish groups took this as a signal that she was an anti-Semite. A confrontation was inevitable and when the Academy Award nominations were announced with Redgrave among the nominees, the time and place was set. Around seventy-five Jewish Defense League (JDL) members and two hundred Palesinte Liberation Organization (PLO) followers and sympathizers were present for the media circus outside. 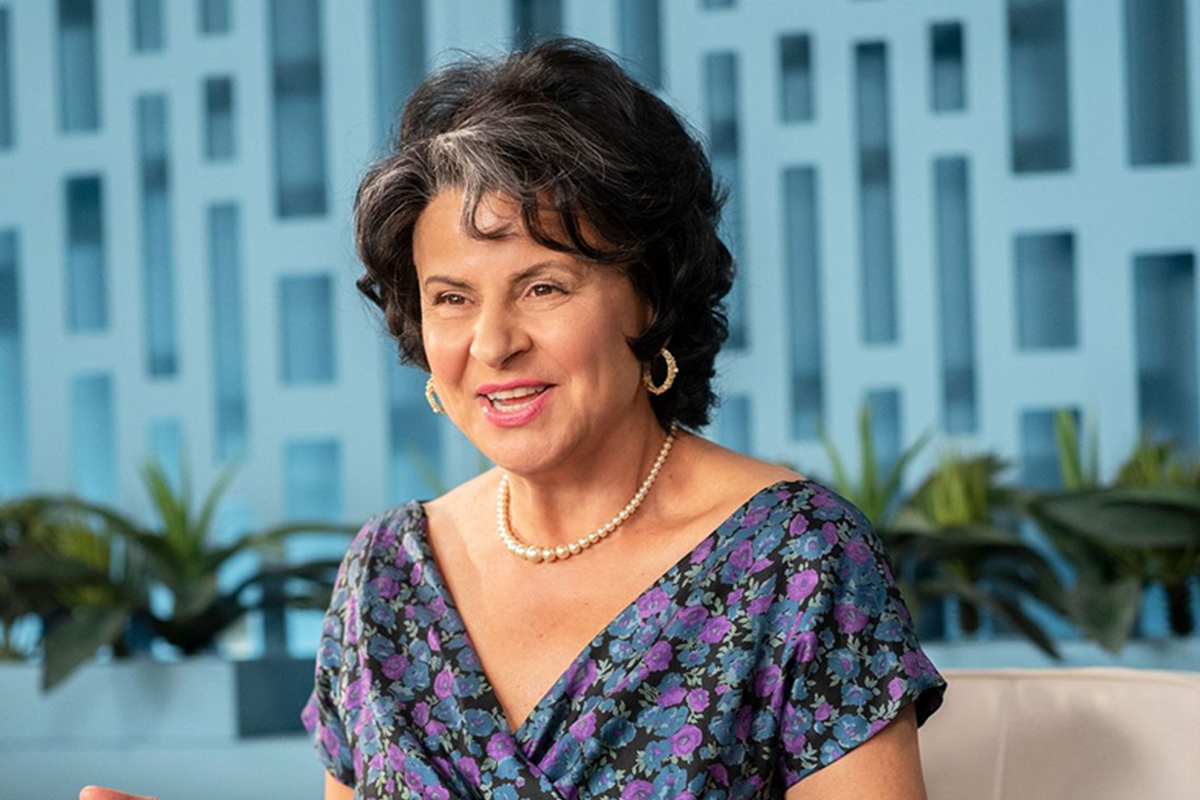 John Travolta, wearing a white silk scarf around his neck (similar to the one Redgrave wore in 1968 while portraying Isodora Duncan and ironically so, considering she was about to hang herself career-wise) riding high on the success of Saturday Night Fever, presented the Best Actress award and, as you already know, Redgrave won. Here is the memorable speech she gave that night:

“My dear colleagues, I thank you very much for this tribute to my work. I think that Jane Fonda and I have done the best work of our lives and I think this is in part due to our director, Fred Zinnemann. [Audience applauds.]

And I also think it’s in part because we believed and we believe in what we were expressing – two out of millions who gave their lives and were to prepared to sacrifice everything in the fight against fascist and racist Nazi Germany.

And I salute you and I pay tribute to you and I think you should be very proud that in the last few weeks you’ve stood firm and you have refused to be intimidated by the threats of a small bunch of Zionist hoodlums [gasps from the audience followed by a smattering of boos and clapping] whose behavior is an insult to the stature of Jews all over the world and their great and heroic record of struggle against fascism and oppression.

And I salute that record and I salute all of you for having stood firm and dealt a final blow against that period when Nixon and McCarthy launched a worldwide witch-hunt against those who tried to express in their lives and their work the truth that they believe in [some boos and hissing]. I salute you and I thank you and I pledge to you that I will continue to fight against anti-Semitism and fascism.”

Redgrave and Travolta embraced and left the stage together to loud applause. Not present for the diatribe were the “Zionist hoodlums.” They were just outside the Dorothy Chandler Pavillion burning an effigy of the Best Supporting Actress and shouting “Vanessa is a murderer!”.

Paddy Chayefsky, who undermined William Friedkin efforts to keep Peter Finch’s widow off the stage the previous year, had had enough of these political speeches at the Academy Awards. So when it came his turn to announce an award winner (for Best Writing), he gave a political speech of his own:

“Before I get on to the writing awards, there’s a little matter I’d like to tidy up – at least if I expect to live with myself tomorrow morning. I would like to say, personal opinion, of course [a clear reference to the Bob Hope fiasco a few years earlier], that I’m sick and tired of people exploiting the Academy Awards [loud applause] for the propagation of their own personal propagana.

I would like to suggest to Miss Redgrave that her winning an Academy Award is not a pivotal moment in history, does not require a proclamation and a simple “Thank you” would have sufficed. [Loud applause.]

Chayefsky – so full of himself after this invective – forgot to read the nominations and was screamed at from backstage when he opened the envelope to read the winner. Adapted Screenplay winner Alvin Sargent, who ironically won for his work on Julia, remarked in his speech, “I like to think this Oscar represents those things and the free expression of all our good thoughts and feelings, no matter who we are or what we have to say.”

After the show, Jack Nicholson deadpanned (we hope) the following when asked about the speech, “I’m not a well-read person, you can see that. What are these Zionists? Are they reds? There’ve been threats? I’ve been skiing.” Best Foreign Film winner (for Madame Rosa) and Israeli director Moshe Mizrahi added “basically, she’s right.”

Los Angeles Herald-Examiner writer Denis Hamill was more distressed with Chayefsky: “Paddy Chayefsky is a hypocrite when he stood up to criticize Vanessa Redgrave for using her speaking time… to make a political statement. Anyone who castigates another person for exercising her right to free speech is making a political statement… He was pontificating.”

Chayefsky later blamed producer Daniel Melnick for the stunt, claiming he’d asked him to do it in the men’s room.

Redgrave’s support of the Palestinian Arabs has reduced her opportunities in Hollywood and even back home in England, where such support was and is more common. Redgrave almost certainly would have been made a Dame by now but for her outspoken views.

She was once married to director Tony Richardson who once said about her, “Vanessa Redgrave is controversial, her enemies hate her, and her friends dislike her.” Others admire her belief of justice for the oppressed, which has led her to such places as Sarajevo and Tibet.

Published in AeroPlanes and Aviation